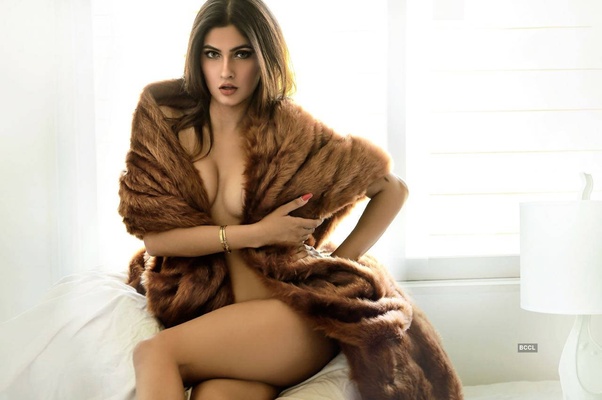 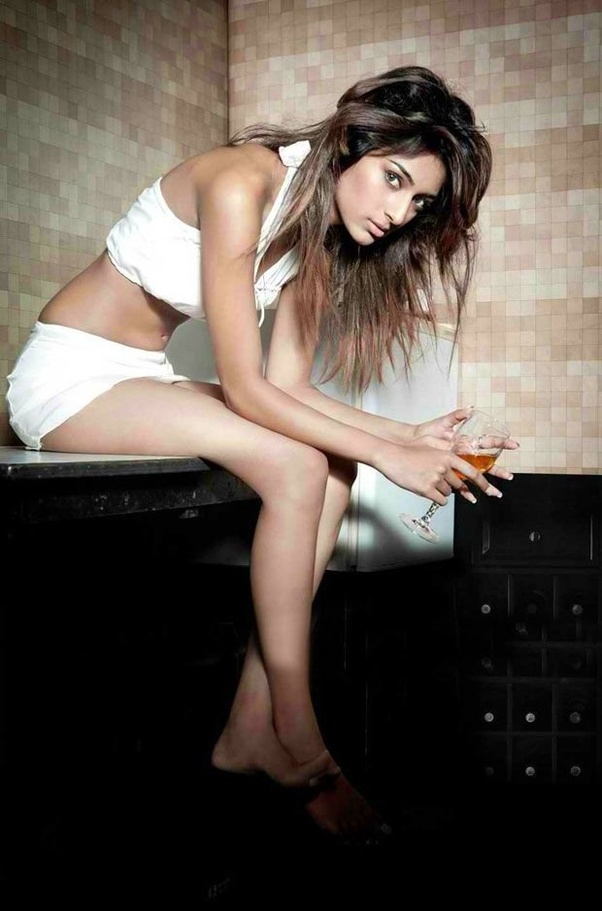 Erica Fernandes is an Indian television and movie actress. She played the role of sonakshi in Kuch rang pyaar ke aise bhi.She was named in the Top 50 Sexiest Asian Women List by Eastern Eye in 2016 and 2017. 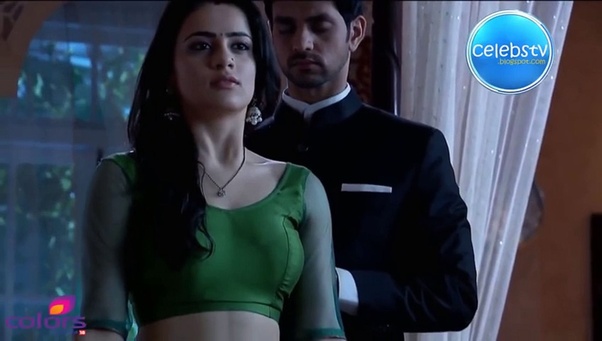 She played the lead in Ekta Kapoor’s telly soap, Meri Aashiqui Tum Se Hi. She began acting in a TV soap at the age of 19 and is just 23. After her show wrapped up, she focused a lot on grooming herself and her acting chops. She also did an Indonesian web-series with Shakti Arora and Ankit Bathla. 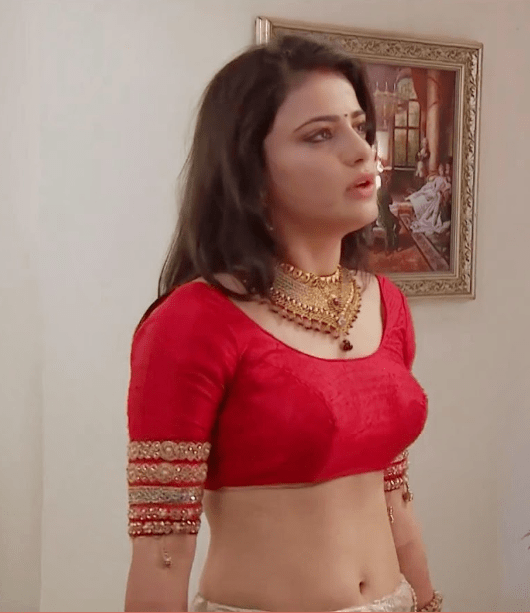 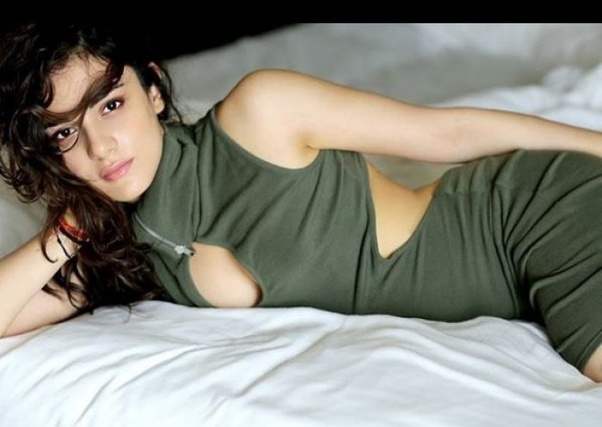 Surbhi aka Zoya has wooed several hearts by her performance in Qubool Hai. Hailing from Jalandhar, the Punjabi kudi debuted in Qubool Hai after taking part in a few plays and some Punjabi shows. She is currently seen in naagin3 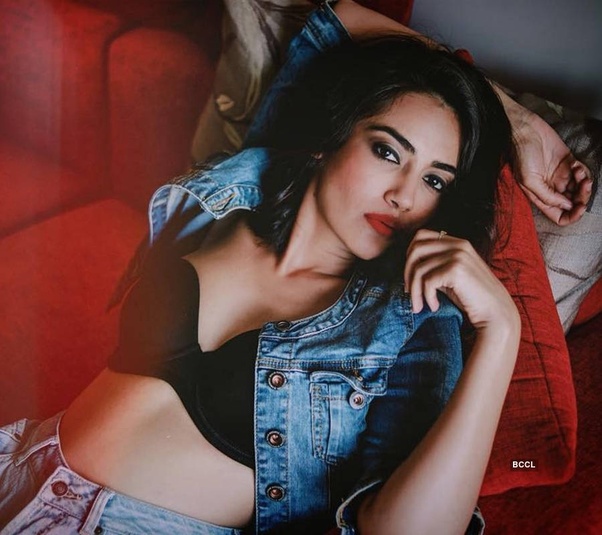 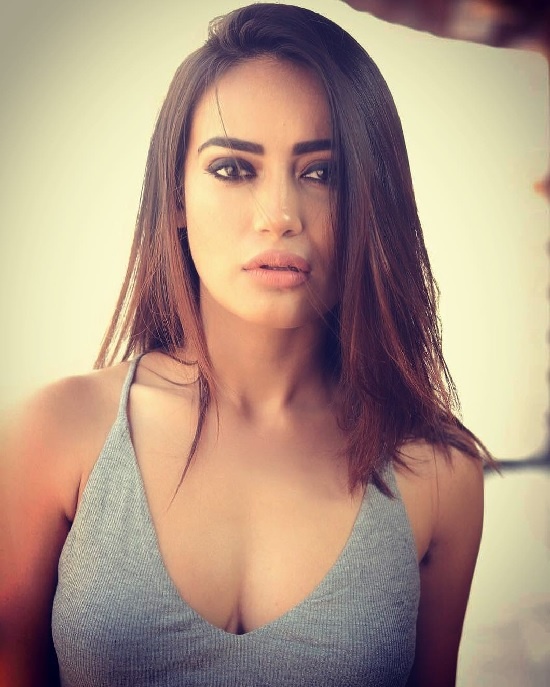 She is a famous Indian television actress stepped in showbiz industry at age of 18, made debut with television show “Tum Dena Saath Mera” that broadcasted on Life OK. Born on 14 July 1989 Bhadoria belongs to a Rajput family, completed her basic education from Mumbai, currently doing Bachelors in Arts from a commerce college. Sonarika Bhadoria portrayed the role Parvati in the show Devon Ke Dev – Mahadev, also started her film career with Tamil Indrajith and her latest Telugu film titled Jadoogadu has been released in April 2017. 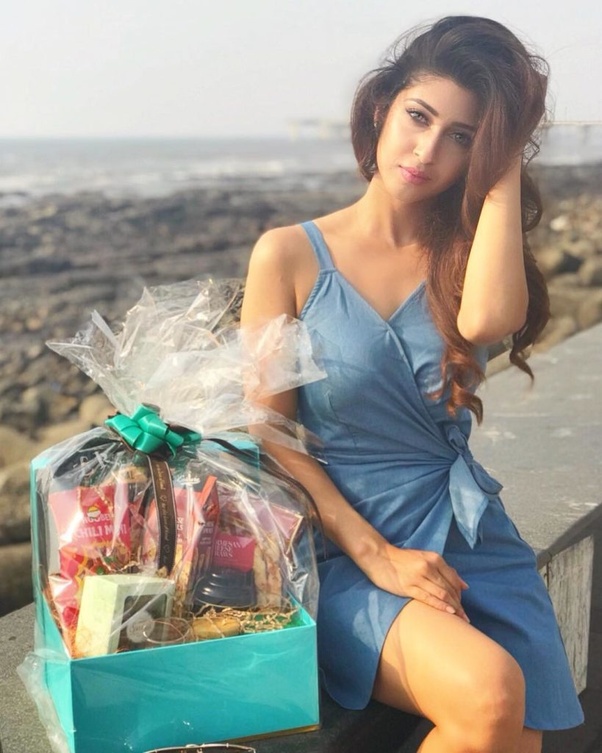 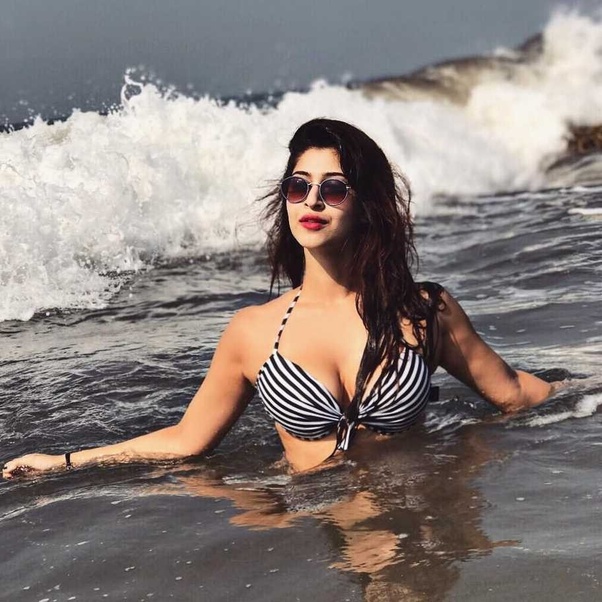 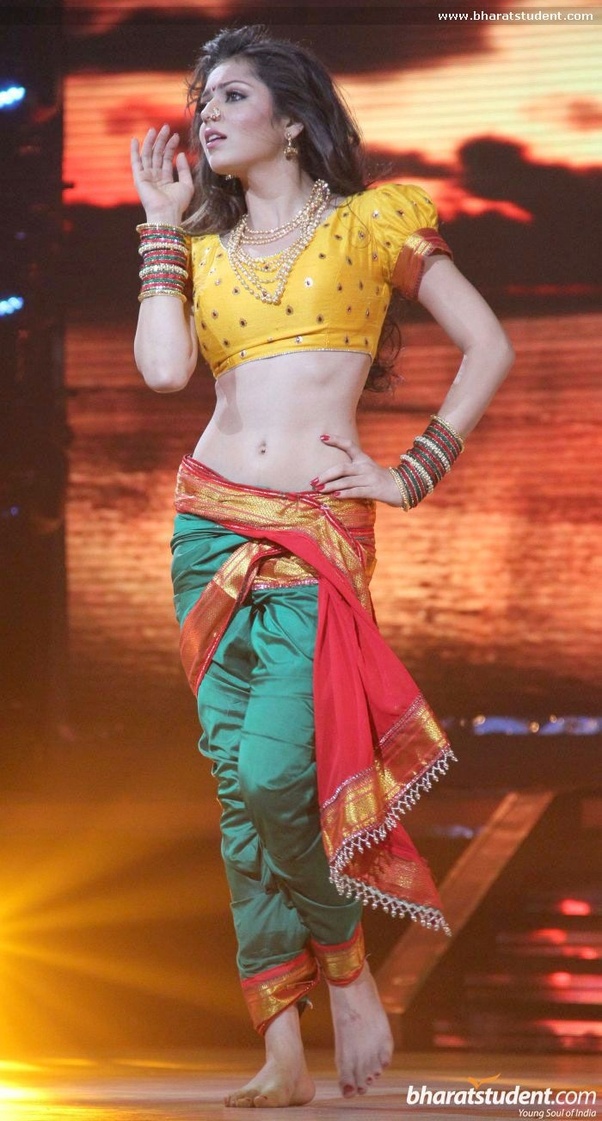 The multitalented Drashti Dhami has various accolades under her belt like she is model, host and a dancer as well while also considered as one of the most popular celebrity in Indian television industry. The actress has appeared in various shows and dramas such as “Dill Mill Gayye”, “Geet – Hui Sabse Parayi”, Big Mone, “Jhalak Dikhhla Jaa 6” and “Mission Sapne” for which she received several nominations and awards from distinct categories. Dhami listed in World’s Sexiest Asian Woman and India’s 100 Sexiest Women, added in the list of top hottest Indian TV actresses. 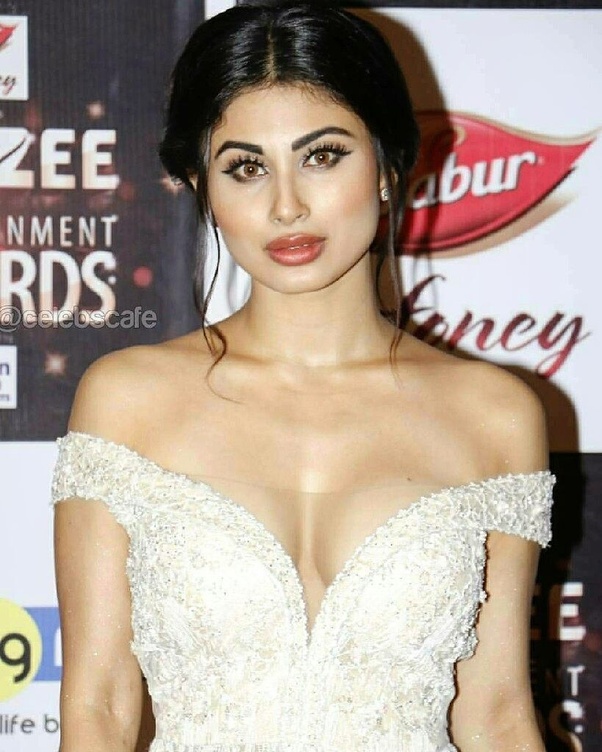 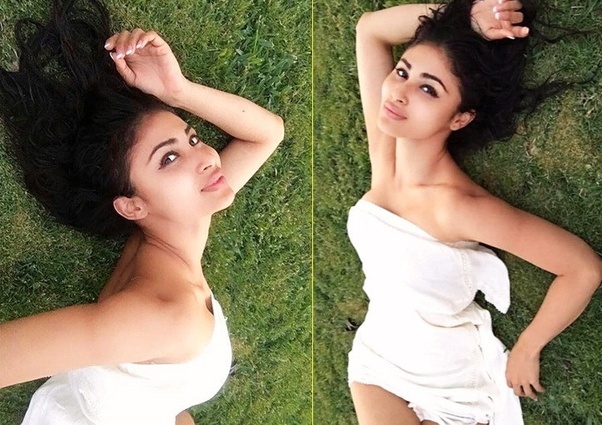 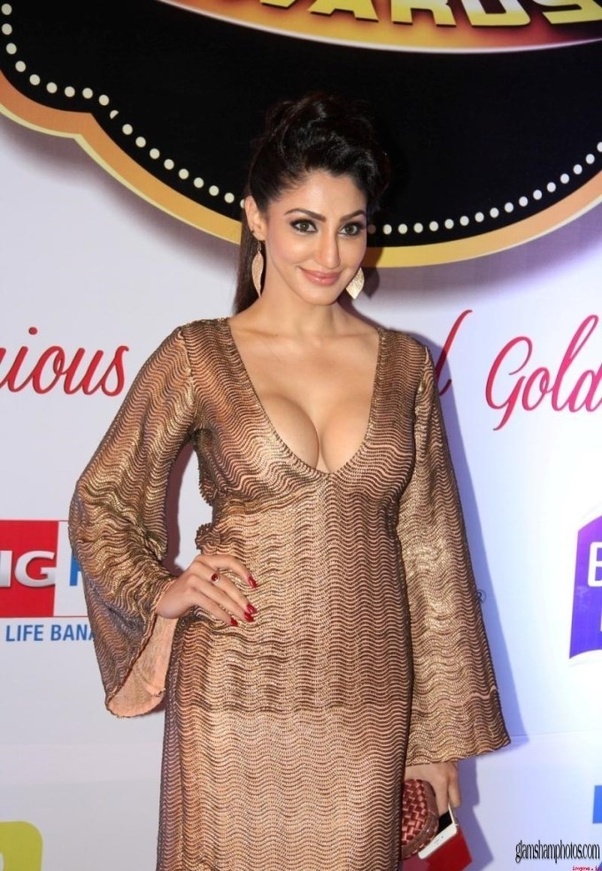 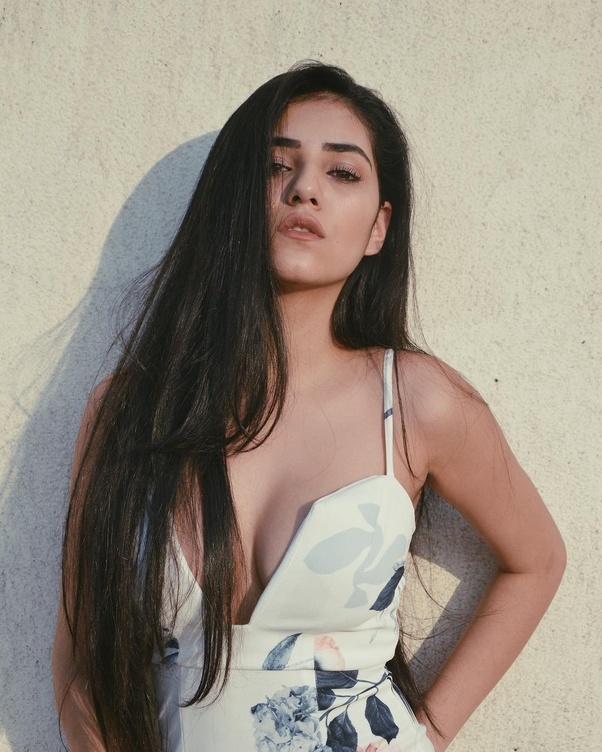 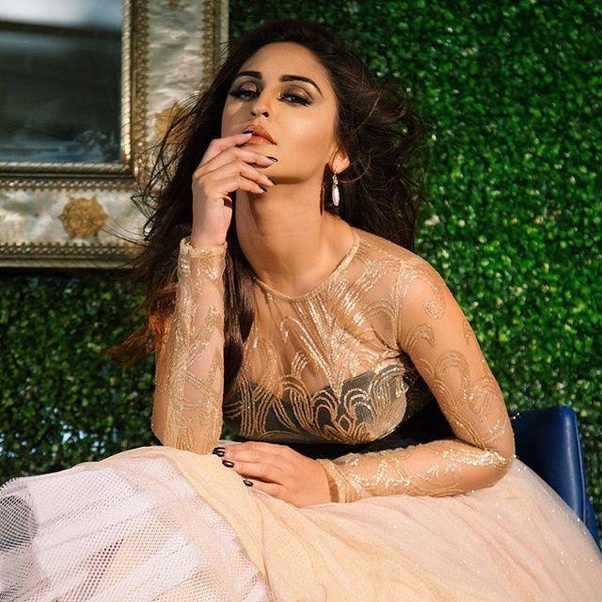 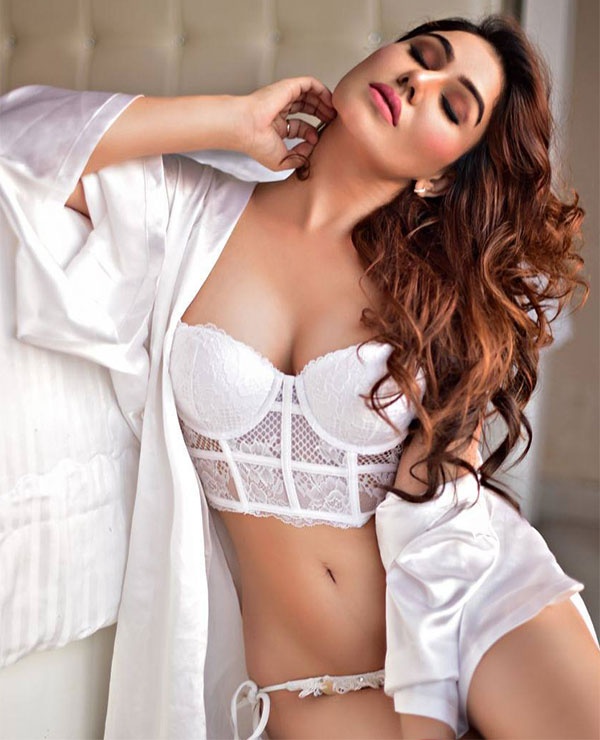 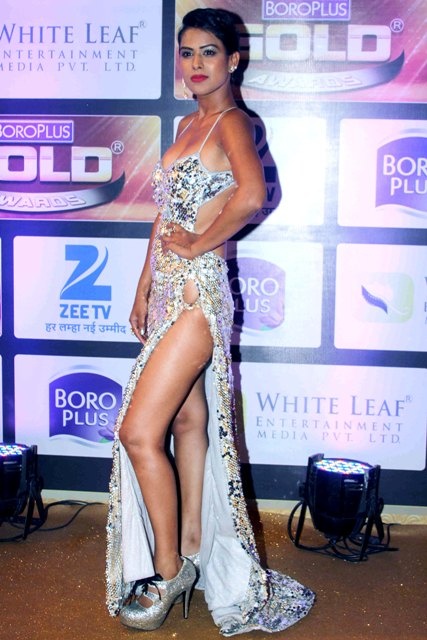 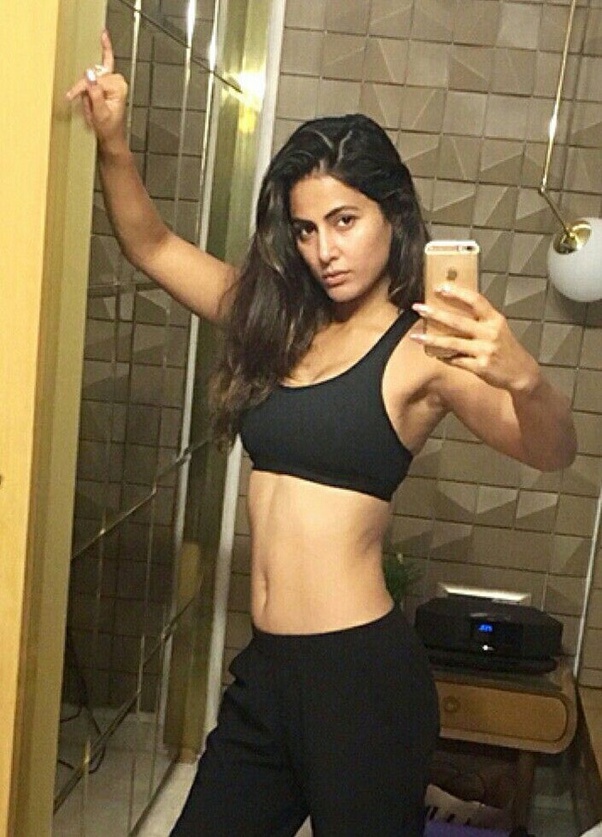