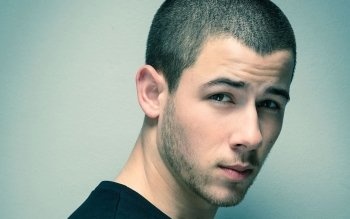 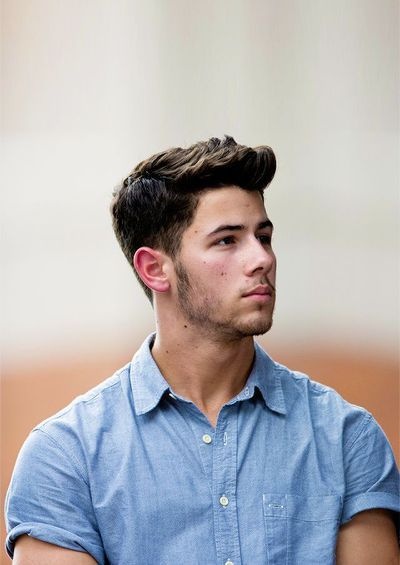 Nick Jonas is an American singer, actor, songwriter and producer best known as one-third of ‘Jonas Brothers’, an American pop rock band. He made his debut on Broadway at seven and penned down a song ‘Joy to the World (A Christmas Prayer)’ with his father when he was just 10. The song got noticed by ‘Columbia Records’ and that led him release his self-titled debut album at the age of 12. The ‘Jonas Brothers’ debut album ‘It’s About Time’ got little success while their breakthrough came with their second eponymous album following which they released two more albums. The band sold more than 17 million albums worldwide earning huge fame and recognition which furthered after they starred in two ‘Disney Channel Original Movie’ namely ‘Camp Rock’ and ‘Camp Rock 2: The Final Jam’ and in ‘Disney Channel’ television series ‘JONAS’. Creative and other differences saw disbandment of ‘Jonas Brothers’ in 2013. Meanwhile, Nick formed his own band ‘Nick Jonas & the Administration’ and gave hit albums like ‘Nick Jonas’ and ‘Last Year Was Complicated’ making it to the Billboard chart. The latter released through record label ‘Safehouse Records’ that he co-founded with ‘Hollywood Records’ and ‘Island Records’. 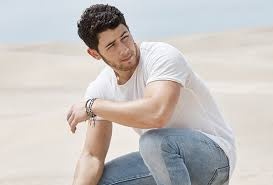 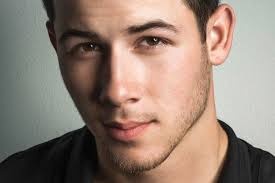 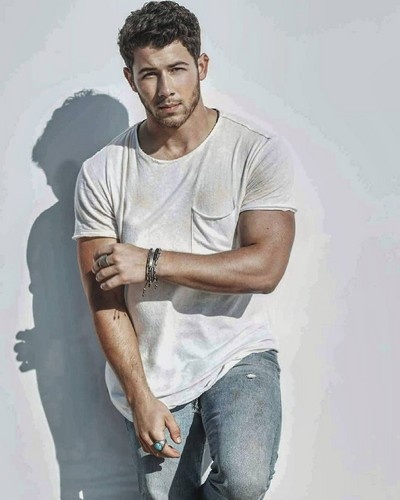