Masood Azhar Dead Or Not :


Pakistan’s foreign minister Shah Mahmood Qureshi during an interview to CNN had admitted that jaish e mohammad chief Maulana Masood Azhar  was in Pakistan. He also said that Masood Azhar is very unwell and is not in a position to even leave his house [1]

So is Masood Azhar Dead ?

Today, reports have emerged that Masood Azhar Dead was also killed in the Indian Air Strikes on 26-Feb-19.

Now obviously, since fake news is flying left and right, it’s too quick to say anything, but Indian media is abuzz with this latest report. 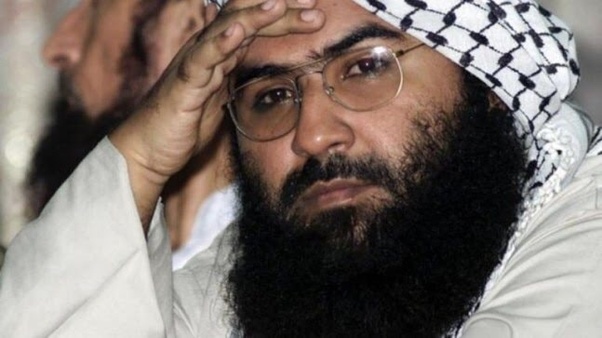 Now points to consider regarding Masood Azhar Dead or not—

Either way, it could be assumed that he is really sick or dead (if his sickness was a news weaved by Pakistan).

here are some Top tweets for #MasoodAzharDead on Twitter :

This #MasoodAzharDEAD news is a win win fake news for both parties involved.

For BJP govt since their Bhakta gan will prop it as a win for Modi. (Already celebrating it)

Sane ones. DONT FALL FOR IT

Doctor : Sorry to inform but Maulana Masood Azhar is dead.