Some of the most interesting and weird facts about Google Maps are: 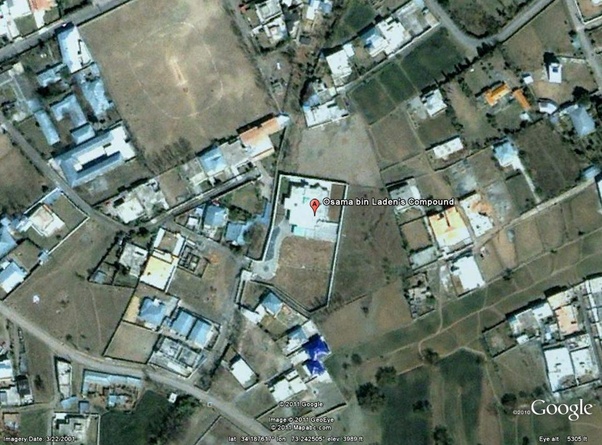 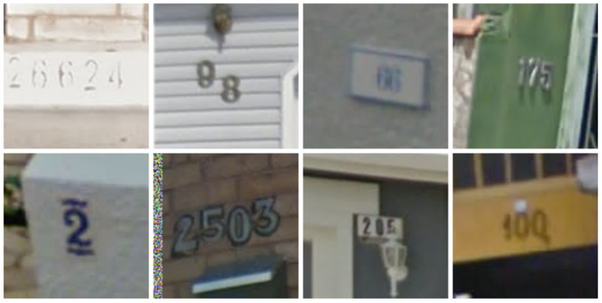 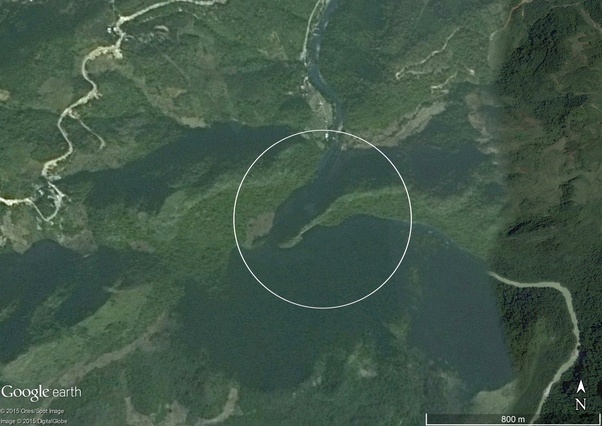 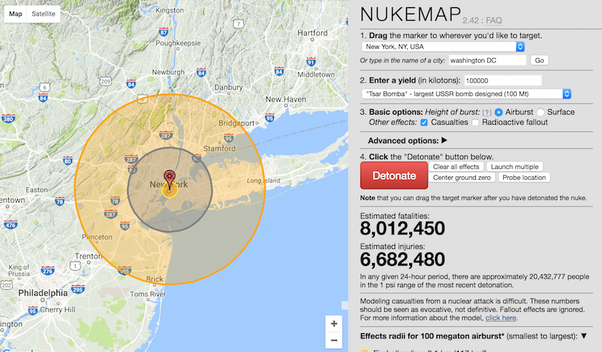 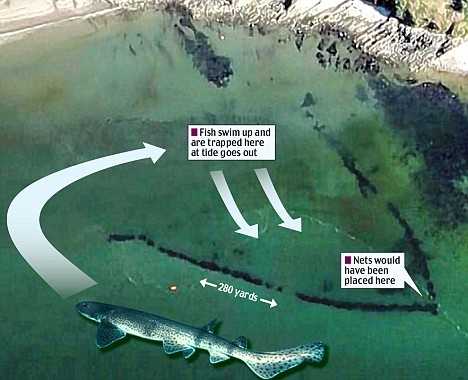 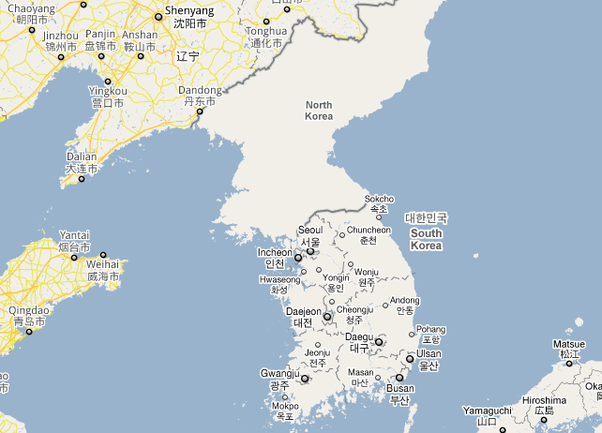 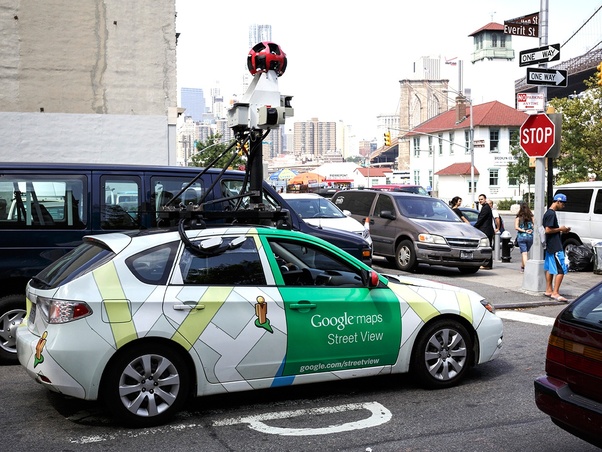 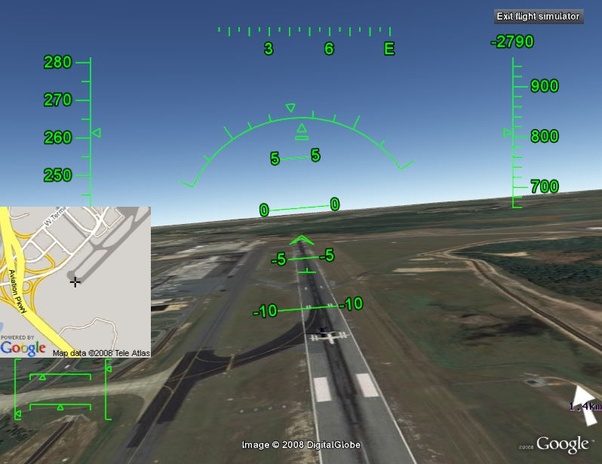 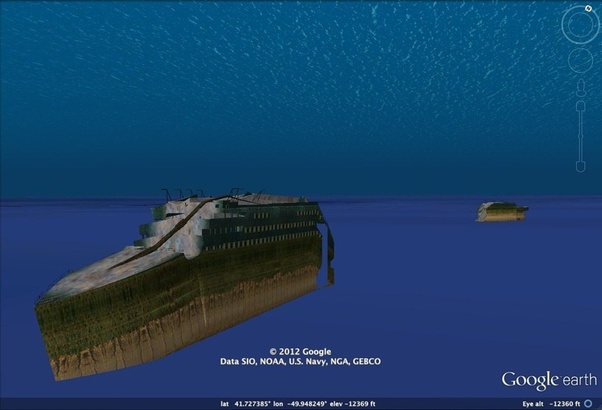 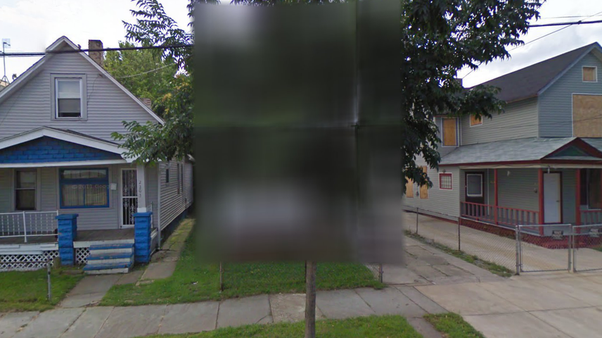 Note: Some information is specific to particular places, it might not apply to every country in the world. #government_interference

The most innovative, unique, and crazy civil engineering project ever done.